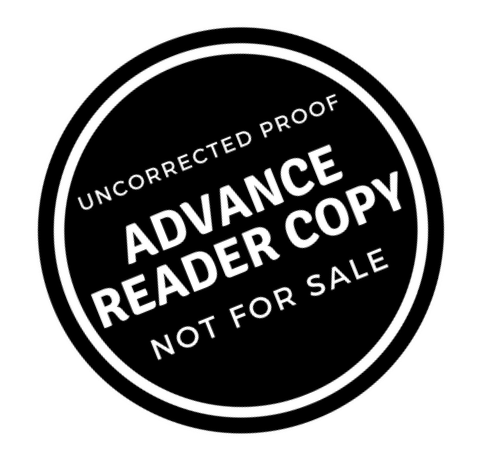 An often overlooked, but important step in publishing your book is to first produce an ARC (Advance Reader Copy) edition or Bound Galley. It's not intended to be the final version, so a 'quick & dirty' formatting job will suffice. You can print professionally bound ARC copies for less than $5/book and you don't need an ISBN number.

An ARC can help you avoid the expense of republishing and negative comments in reviews related to poor editing.

An ARC refers to an Advance Reader Copy (aka Bound Galley). It's an uncorrected proof that is sent out to beta readers in the pre-publication phase of a book. While it has been edited, the author may not be finished making changes. Book reviewers sometimes refer to it as an 'Advance Reviewer Copy,' since they are accustomed to receiving it before it is published.

Want to know how authors can spend a small fortune on an editor? They rewrite what they’ve already sent off to an editor. Rewrites require costly reedits.

The intent in sending out ARCs is to get feedback from readers before you invest money in editing and interior design. That being said, you may still want to hire a proofreader before sending it out to your beta readers. the alternative 'no cost' routes are to use a tool like Grammarly or ask your friends or family to do some early proofing for you.

If I receive a manuscript with obvious first-time author errors (the word 'foreword' being misspelled is an early indicator), I know that they've had few (if any) readers review it before sending it to me to format and publish.

Another way authors overspend is by hiring a formatter before they are finished making changes. Their eagerness to see their book in print comes at a premium. This becomes especially true if your layout person uses a program like InDesign.

Unless your book has been formatted in a program you can edit yourself (like MS Word), you will need to pay for the labor to edit the formatted work. Also, every edit introduces the potential for more errors. If the changes are extensive enough, or the author failed to track changes, it may require a complete restart of the entire job (this is less common than you'd think). As a formatter for over 10 years, I can tell you that rework often takes longer (and thus more costly) than the initial layout.

Why Begin With an ARC? 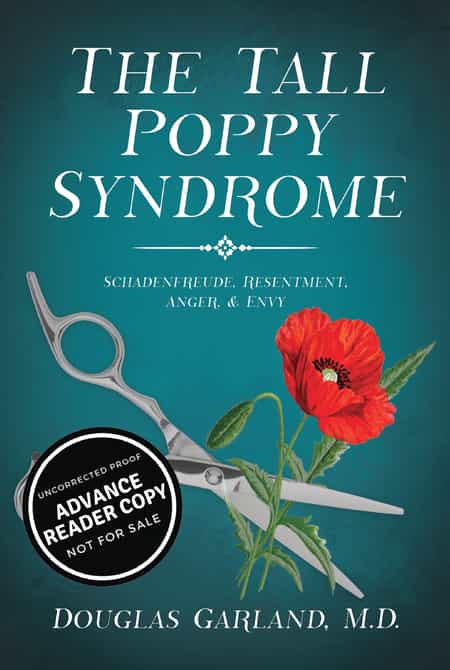 Did you know that ARCs were used to secure six-figure publishing deals for the authors of Fight Club and Ready Player One? Most recently, Rikk Dunlap had his unpublished book adapted into a movie w/Hallmark (Christmas Under The Stars).

The cost of an ARC is minimal. Think of it as a pilot episode. If the book is not well received in it's beta form, if you can’t get positive reviews before it’s published, why do you think you’ll be successful after it’s published?

BEFORE you spend money on marketing a book, be sure that is a book worth marketing.

Recently, I helped an author get his ARC completed. The feedback he received was hard to take at first, but it did make him realize he needed to take a second shot. I'm happy to report that although it delayed his book by a year, it will be worth the wait. A side benefit to the delay is that he was able to spend time building his platform and has gained far more confidence as a result. In that year, he's published articles and managed to land on page one of Google for his primary keyword! You can't do much better than that when it comes to a book launch. If he published what he originally sent me, no amount of marketing would have mattered and every bad review would have been another cut in his credibility.

Building an ARC into your plan will allow you to limit your upfront investment and test the waters before you jump in. The printer we use lets you drop ship books directly to your advance (beta) readers, to save you trips to the post office.